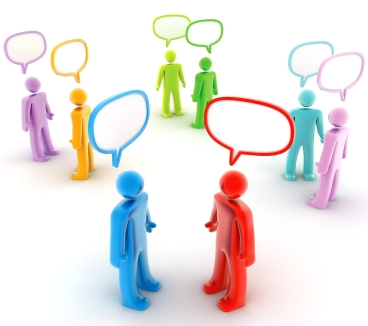 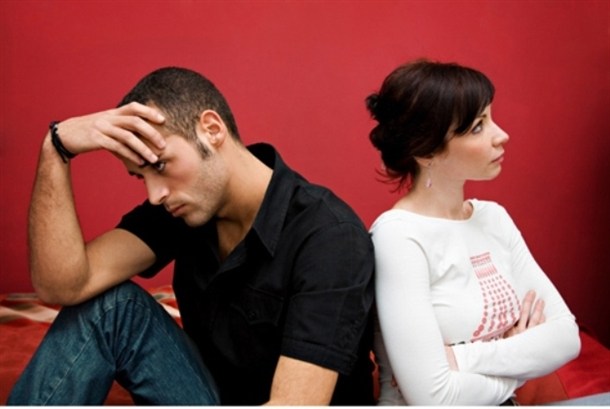 Today’s Taliban attacks on several locations in Kabul and other provinces clearly caused panic and disrupted everyday activities for long hours, causing several deaths and injuries. Exploring Taliban’s motive behind such raids is not the scope of this piece. I leave that to political analysts and security officials. What I am more interested in is the psychological factors that give rise to such invasions. It is safe to assume that many people are by now fully aware that the Taliban, particularly suicide attackers, get some religious training during childhood and adolescence. It is not a common curriculum, however. The ideology preached in such schools, coupled with the local cultures with misogyny at abundance, bring up students/insurgents with an extraordinary hatred and loathing towards women. These students are taught that women are the major root of evil. This was the first phase of what I describe as “religious mind rape” in mobilizing the Taliban.

First let me describe what mind rape is. In short, mind rape is the involuntary insertion of information into another’s brain, specifically on a topic they do not have prior information or they are not given a chance to disagree. Religious mind rape is the same thing except that it is construed religious information that is inserted into people’s brains.

The second phase of “religious mind rape” took place after the Taliban took power in 1995-96. This time they not only tried to insert their construed religious information into the brains of children, but they also expressed their hatred against women by even taking away women’s chance of disagreeing with their views. You could see how strongly they detested women and how deeply they believed women were inferior to men.

However, the first time I viewed some pictures of some arrested suicide attackers wearing female clothes and burqas I asked myself: “What has happened to the Taliban?” The same Taliban who hate women and do not consider them humans are wearing female clothing? Well, one may say they do it to penetrate their target sites more easily. It appears that some attackers dressed as women today, too. (Even if they did not, they had done it on some other occasions). This is a valid argument. Nevertheless, these are the very same cases that show how the Taliban’s “religious mind rape” backfires. It clearly shows how they are desperate to wear the clothes of the same people they consider the root of evil.

Sorry, Taliban. As I talk within the framework of your own psyche, it appears to me that you are raping your already raped minds!

Rawan Online is the first website on psychology and mental health for Afghans covering a wide range of topics related to health and relationships.
Previous Number of Drug Addicts in Afghanistan Hits One Million
Next A Possible Epidemic of AIDS in Afghanistan 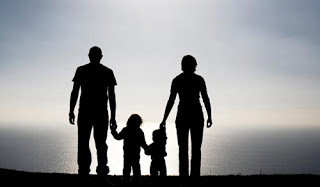