Home / Psychology & Spirituality / When Prejudice Downplays the Significance of Scholarship

When Prejudice Downplays the Significance of Scholarship 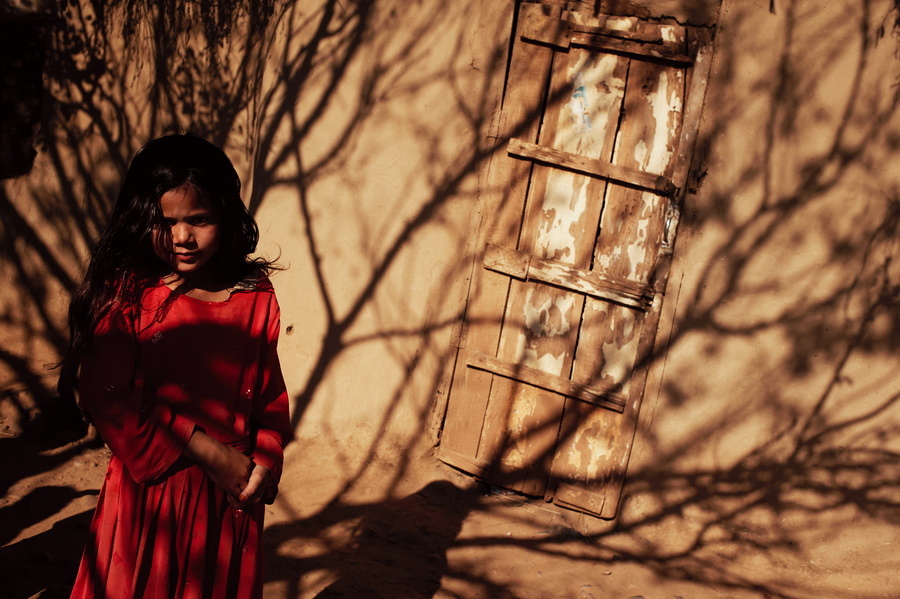 The Afghan Diaspora and the Future of Afghanistan 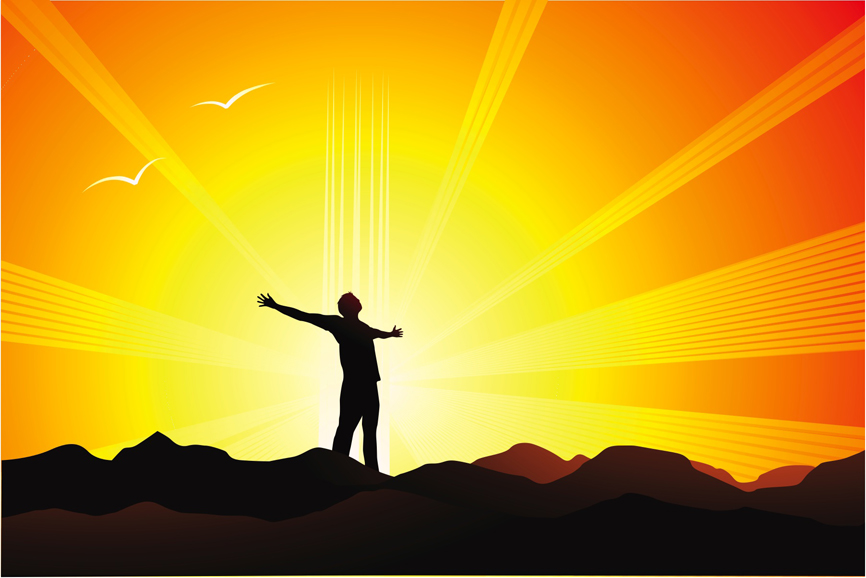 When Reza Aslan, an author and PhD in the sociology of religions, appeared on FoxNews.com’s online show “Spirited Debate” to talk about his new bestseller “Zealot: The Life and Times of Jesus of Nazareth,” the host’s welcoming remark was why Aslan, who is a Muslim, had the audacity to write a book on Jesus. She said: “This is an interesting book. Now I want to clarify, you’re a Muslim, so why did you write a book about the founder of Christianity?”

The rest of the interview, which has now gone viral in the social networks and numerous websites, was an interesting exchange of remarks between Lauren Green, the host of the show, and prolific author Reza Aslan. While Green was demonstrating her bias time and again, Aslan was trying to explain that as a scholar, studying religions is what he has been doing for the past 20 years, both for academic purposes and for a living.

The fact is that Aslan’s book, which has a historical approach to the life of Jesus, has been a bestseller already. Given the so many negative reviews his book has received on Amazon, it seems conservatives have had a hard time seeing his book on the shelves, particularly that Aslan is not a Christian. However, the question is, if Christians have been allowed to do extensive research on other religions, particularly Islam, why Muslim scholars should not do research about Judaism or Christianity?

As usual, I am more interested in the psychological explanation of such behavior. We people are biased and our level of bias differs from one person to another. Its intensity also differs depending on the subject of debate. The interesting thing is that we are not always aware of our biases. We usually form and formulate reasons and excuses to defend our views, not knowing we are reinforcing our very biases.

Prejudice is one of the things that contributes to our biases. One of the definitions of prejudice is “unreasonable feelings, opinions, or attitudes, especially of hostile nature, regarding a racial, religious, or national group”.

We treat others based on these prejudices and if our prejudice is extreme, it first and foremost takes the human element from others. In other words, we believe that others are lower and less intelligent than us and through this belief, we emotionally and cognitively become prepared to treat them inhumanly.

Esmael Darman is the editor-in-chief of Rawan Online. He has a master's degree in clinical & counseling psychology.
Previous The Burqa and Women’s Social Communication in Afghanistan
Next Course on the Afghan Experience in the US 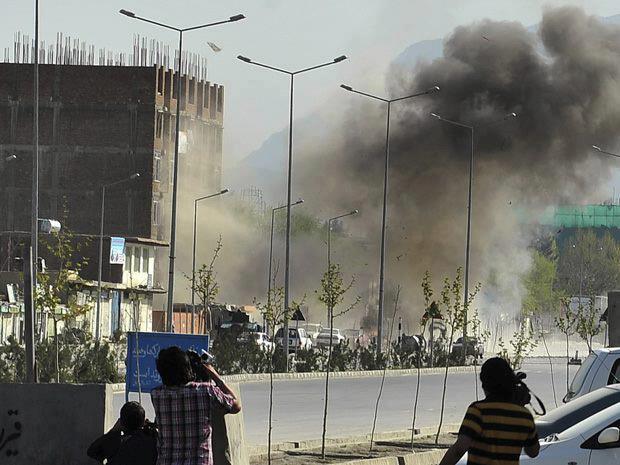 Recent raids on Kabul and other provinces have more to tell than only security and political motives. There is an extreme religious abuse in the form of "mind rape" that motivates suicide attackers. Read more: